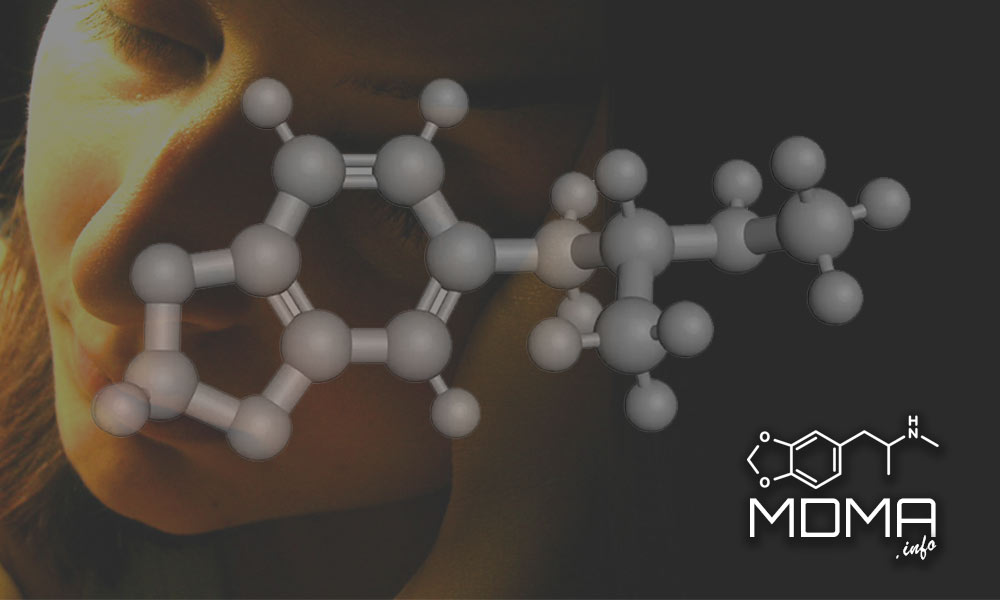 MDMA (3,4-Methylenedioxymethamphetamine) is currently being researched as an alternative treatment for depression.

Depression is a complicated situation where the underlying mental cause is sometimes unknown. Because of the elusiveness of the condition, additional research and studies are needed to determine if MDMA is a suitable candidate for treatment. There have however been many studies that have looked at the use of MDMA for depression and seen huge promise.

The Impact of MDMA

Lately, MDMA has been in the news predominantly as a treatment for depression, post-traumatic disorder, and anxiety. Scientists are currently examining the effects of pure MDMA on the human brain to determine if it can assist in treating depression. The exact mechanism used when treating depression isn’t known, but some of the known chemical impacts of MDMA include:

This affects your movement, your mood, and even your energy levels. MDMA intoxication can lead to feeling more energized and happier.

Acts to influence your thoughts, general mood, as well as sleep, behavior, and body functions. When MDMA is administered, serotonin levels increase. This results in feelings of happiness and a reduced level of depressed mood. In addition, it can cause an individual to feel a higher sense of well-being, openness, and happiness. Be mindful that low levels of serotonin can lead to depressed moods in some individuals.

Generally impacts blood pressure and heart rate. This brain chemical also preps the body for action. Lower levels of this are also linked to depression. MDMA intoxication can cause an increase in heart rate and blood pressure.

However, scientists are still trying to find out the potential use of MDMA in clinical studies to treat depression and improve mood.

Many studies, including this one in 2015, showed that MDMA may be useful in treating depression and does so rapidly. This is unlike the other current treatment options, which take a few weeks before reaching therapeutic levels. One of the most impressive parts when considering MDMA for depression treatment is how seems to alter mood almost instantaneously. Conventional antidepressants, including selective serotonin reuptake inhibitors, take about six weeks to show significant relief.

On the contrary, MDMA might offer instant relief for depressive symptoms. In 2012 study evaluated the immediate effects of MDMA in an individual without and with a predisposition to depression. The study had 40 participants, with 20 in the control group and 20 in the MDMA group. For individuals with a predisposition to depression, MDMA intake resulted in a huge reduction of depressive symptoms.

However, scientists need more evidence to support the long-term antidepressant function of MDMA.

MDMA has been in existence for a long time and is being studied for its possibility of treating depression, PTSD, and various types of anxiety. The Food and Drug Administration has given researchers drug breakthrough therapy status to enable them to study the effects.

It’s not yet clear whether MDMA assists with anxiety and depression. But the study shows how it affects individuals.

If you’re experiencing depression, speak with a healthcare provider and please do not try to self-medicate with MDMA.